On December 1, 2020, the Keel Laying Ceremony for the second Crab fishing Vessel ordered by Russian Crab Company was held at the Onega Shipbuilding and Shiprepairing Plant. Crab extracting and transporting Vessel is a part of 5712LS design series with seven vessels in total within the program. 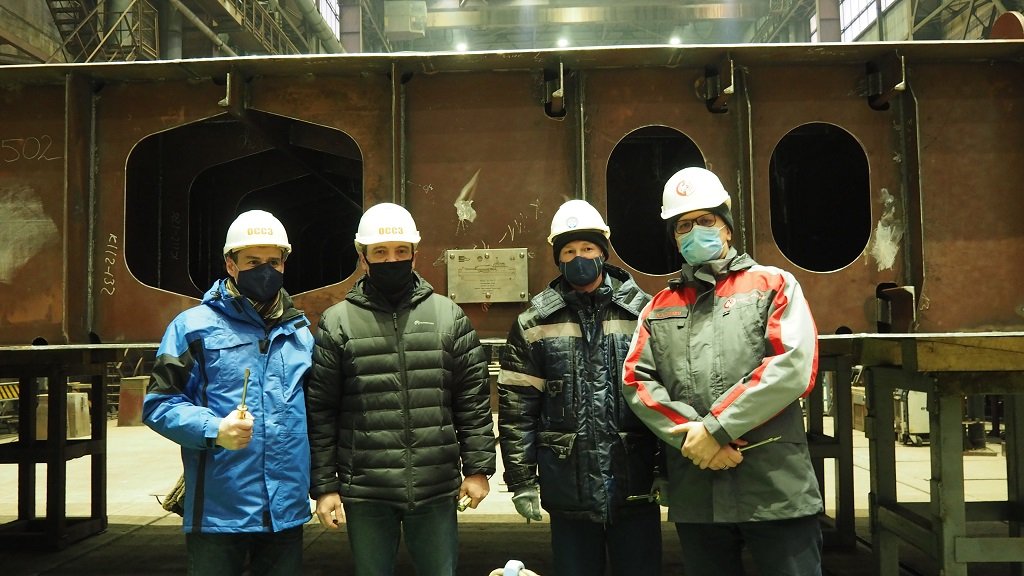 Fleet Modernization is carried out following the results of auctions on fixing and providing a share of quotas at which in 2019 Russian Crab Company acquired 10 lots for the crab extraction. The Onega Shipbuilding and Ship-repairing Yard will construct for Russian Crab Company seven vessels designed for the extraction and delivery of live crab (project 5712LS). Additionally, Oka shipyard will construct three Crab processing vessels.

JSC Onega Shipbuilding and Shiprepairing Yard was founded in 2002 on the basis of the of the Belomorsko-Onega Shipping Company shipyards, formed in 1944. Since 2014, the only one participant of JSC OSSZ is FSUE Rosmorport, which develops its own shipbuilding and ship repair enterprise. The plant has experience in the construction of dry cargo vessels with up to 5500 tons deadweight; dredging vessels, and technical fleet vessels. Since 2015, 15 vessels have been built at JSC OSSZ.